Ceridwen …The Cauldron and the great poet 🌀

Posted on October 31, 2014 by redseedsgatherer 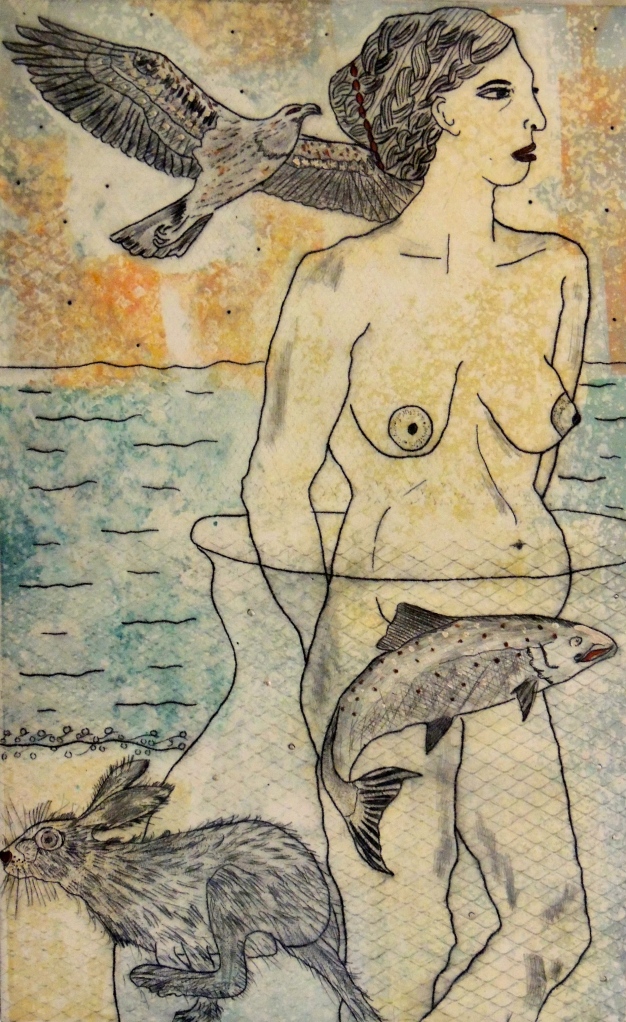 In Welsh mythology, Taliesin is the son of the shapeshifting witch Ceridwen . Ceridwen brews up a potion in her magical cauldron to give to her son Afagddu , and puts the young servant Gwion Bach  in charge of guarding the cauldron. Three drops of the brew fall upon his finger, blessing him with the knowledge held within the cauldron. Ceridwen pursues Gwion through a cycle of seasons both shape shifting into various animal beings until finally Ceridwen in the form of a hen swallows Gwion, disguised as an ear of corn.

Nine months later, she gives birth to Talesin the greatest of all the Welsh poets. Ceridwen contemplates killing the infant but changes her mind; instead she throws him into the sea, where he is rescued by a Celtic prince, Elffin.